Our company, World Consulting, s.r.o. is a classic family business. After its establishment, it dealt with economic consulting, administration of Czech branches of foreign entities and crisis management. 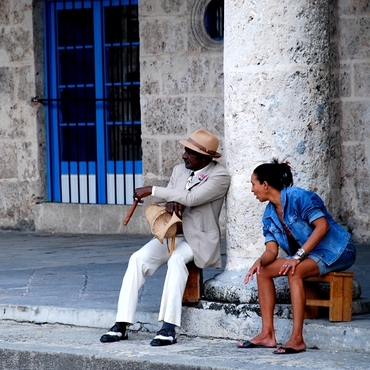 However, everything changed years ago after our whole family first visited the island of Cuba. He explicitly enchanted us. Caribbean atmosphere in the cities, beautiful nature in the Sierra Maestra and of course endless beaches. But probably the Havana bars appealed to us the most, with live music that attracts not only guests but also passers-by to the dance. 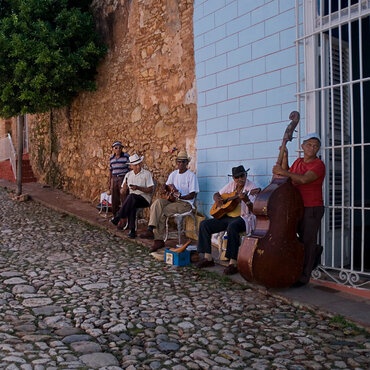 That's when we decided to transfer at least a part of this atmosphere to Prague. After returning home, we finally found the place and after a few months opened our first cocktail bar La Casa de la Havana vieja. A bar where we wanted every guest to feel at least a little like in Cuba. And our Cuban musicians, who regularly perform here, also confirmed that we did it. 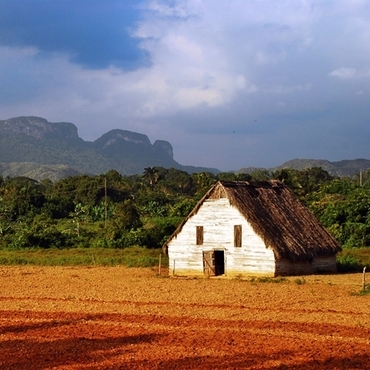 After a few years, however, Casa Havana was no longer enough for us. That's why we started preparing the concept of a completely new bar. And so the idea of a bar arose, which would refer to the environment of the First Republic bank in CZ. In 2017, we opened The Banker’s Bar, a bar where we try to focus on new bar trends. We also focus on exceptional spirits, popular whiskeys, gin and more.

And who are we? 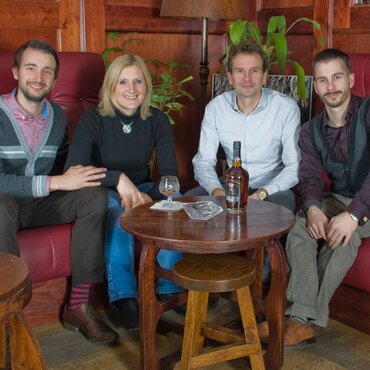